My three dimensional design professor spent a lot of time frustrated with me. Part of the problem was the early hour of the class and I was a graduating senior majoring in theatre, not art.

A couple of the projects I attempted for Thana just didn’t work out as planned, but I was also known for submitting props from my directing scenes as art. I can still remember him looking at my slides of past works and saying, “Why can’t you do stuff like this?  These are amazing!”  Of course, he was somewhat of a frustrated performance artist who had hours of film of himself crawling through the mud, still trying to figure out what to do with it.

Thana loved to talk about how to formulate a good installation and make it appear as a cohesive artwork.  I was interested in his journey, so he shared his wisdom about trying to create pieces for specific sites, exploring how they would work in a space, and the realities of creation time versus planning.

It seems that we spent a good amount of our discussions arguing, but through that I learned a great deal from him.

Probably the best lesson he taught me was that as fluid and organic as you want your work to feel, it takes a great deal of forethought to actually achieve that state.  Just following an inspiration isn’t enough.

For our final class project we decided to create a flock of birds.  Each person was tasked with designing twelve fowl to be displayed on the lawn of the Fine Arts building.  For weeks Thana reiterated the need for planning, organization and continuity.  I can still hear him saying, “But will they all be of the same material?  How will they interact with one another or the space?  Have you considered the scale you will need to fill that particular area?”  We assured him it was under control, it wasn’t. 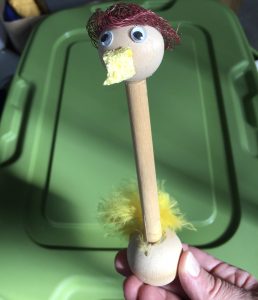 I still have one of my birds.

The next week there were fascinating birds on the lawn.  Some made of wood, others with feathers, even one composed of cigarettes.  What could have been a an entertaining exhibition of fantastical birds was, in Thana’s words, “Trash on the lawn.”

We had failed to plan beyond that each person would make twelve birds.  There was no consideration of the site, where birds would be placed, how they would interact with the environment and even if they would be weather proof.  The group learned a valuable lesson:  Thana was right.  3-D art is more than just an idea carried out in a studio.  It’s a carefully derived plan that considers not only the art piece but the space it will inhabit and the impact on the target audience.

At the time, I often treated the class like one more credit needed towards graduation, I’m realizing it was actually so much more.  Thank you Thana for your frustration, drive, and candor.  I think you’d be happy with my latest work. 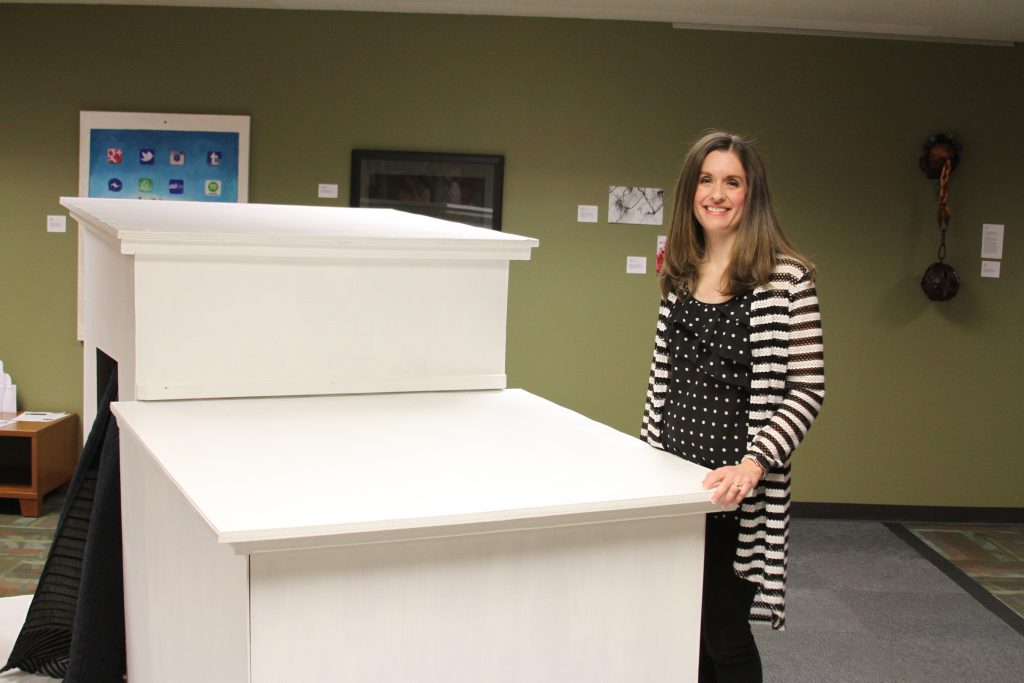 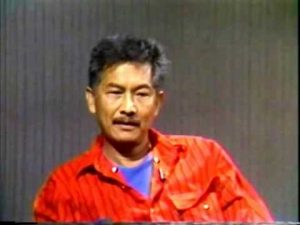 Thana Lauhakaikul: Sculptor, educator; born Bangkok, Thailand. Attended Silphakorn University in Bangkok where he received his bachelor’s degree in fine art. Came to the United States in 1970 and earned a master’s degree in art education from Massachusetts College of Art. He taught at Washington University in St. Louis, Mo. before accepting professorship at the University of Texas in Austin, Texas. 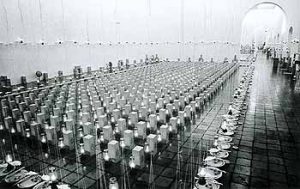